The Architecture and Objects of Kubernetes 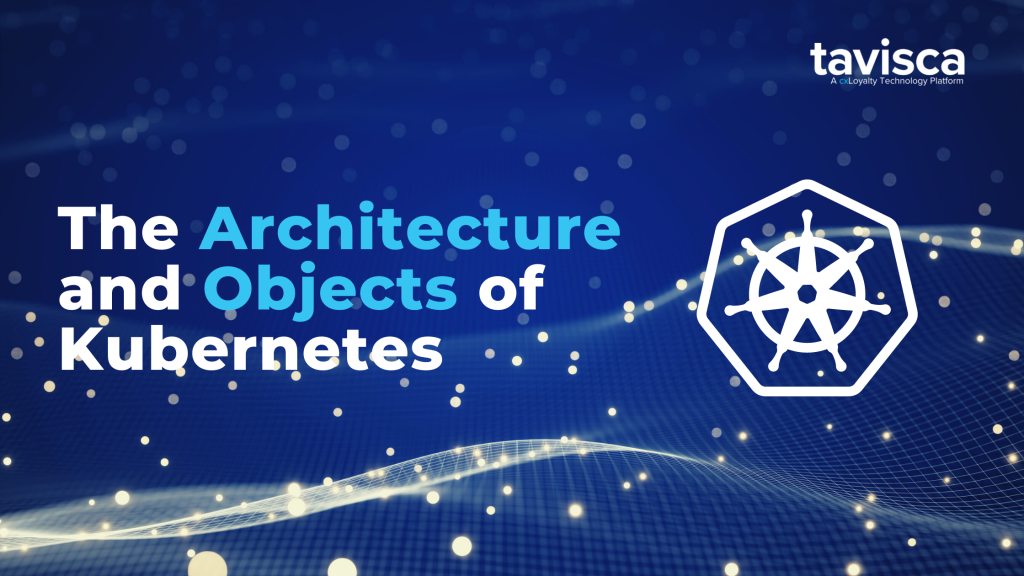 Before we get into what Kubernetes is, let us first discuss why we need it.

When we deploy multiple containers of our application, it becomes difficult to manage them in production-like environments. Multiple containers on a single server can be difficult to run and manage. Several scenarios must be considered, such as making the infrastructure highly available, scalable, secure, and, most importantly, easily manageable.

Now, let’s have a look at the drawbacks of operating containers in standalone mode and the motivation for orchestration.

We achieve the following with orchestration:

Now, let’s get back to the point of this blog: what is Kubernetes?

Kubernetes is an open-source framework for automating containerized application deployment, scaling, and administration. Kubernetes may be installed and managed on all major cloud platforms, including AWS, Google Cloud Platform, and Azure. It can also be used on-premises or in a hybrid environment. Kubernetes hosts our apps as containers in an automated manner, allowing us to simply deploy as many instances of our application as possible.

Let’s continue with a high-level overview of the Kubernetes architecture. 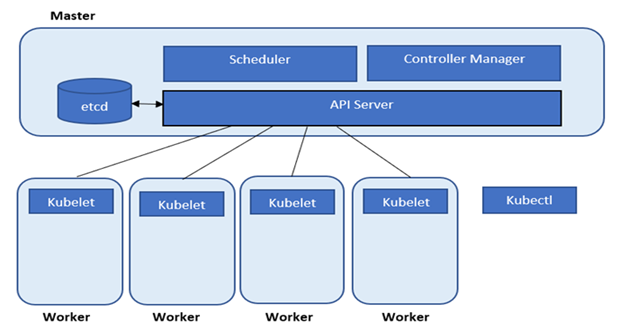 It is a database that holds data in key-value format.

This is the section in which we discuss the object type K8s. We’re going to build a deployment in this sample.

The metadata block contains a brief description of the object. It contains the object’s name (in this case, deployment), the labels, and the annotation. We can construct as many labels as we like, and we are not restricted to using specific words as labels.

Several terms in this segment are unfamiliar to us; let us discuss them in detail.

Kubernetes does not directly deploy containers on working nodes. The containers are contained within a k8s object known as PODs. A pod is a single application instance and is one of the smallest objects we make in k8s.

Replicaset is a more complex replication controller option. Apps/v1 and later versions support replicasets. It employs the matchLabels specified in the selector option.

Labels and selectors are used by replicaset to maintain the appropriate state when handling 100s or 1000s of pods or production-like environments.

Deployment allows us to upgrade the underlying instance of our application using a variety of methodologies, such as rolling upgrades.

NodePort, ClusterIP (default), and LoadBalancer are examples of different sorts of services. Each of them has its own set of applications, with ClusterIP being the most prevalent.

Namespaces are logical partitions for isolating groups of applications and providing them with the resources they demand. We can separate cluster resources (CPU, RAM, storage, network in/out, and so on) for different types of applications so that one group does not interfere with the operation of the other when there is a lot of traffic. K8s automatically establishes three namespaces: kube-system, default, and kube-public.

Do keep an eye on this space for more blogs on Kubernetes Architecture.

This blog was written by Kailash Verma, an innovative Technology Lead at Tavisca Solutions who believes in maximizing his productivity to quickly respond to the changing business needs. He is passionate about DevOps practices, Amazon Web Services, Docker: a container platform, Container Orchestration, Monitoring, CI/CD, Databases and brings his technological ideas to life through his write-ups. 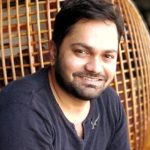