By Tavisca Solution February 9, 2022 No Comments 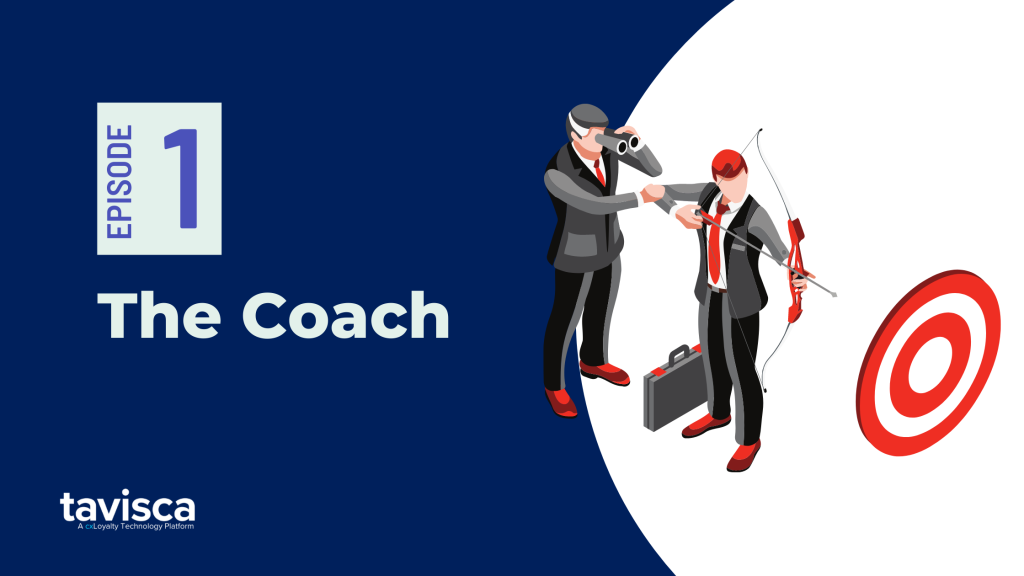 On a typical stormy rainy night with the darkest conceivable clouds, Slav awoke at midnight to a knock on the door. And, to his astonishment, he discovered two impeccably dressed gentlemen wearing sunglasses (at night) looking at him. Slav considered the strangers who barged into his house without provocation rather scary.

And the tallest of them looked him in the eyes and said, “Mr Slav, the product failed terribly at production. It is your code that has resulted in billions of dollars in consumer losses and a bad reputation for the firm. Because of you, a year’s worth of effort by the whole programme has been squandered. You are a failure, a spectacular failure. And you will bear the consequences. You’ll spend the rest of your life rotting in the dungeons of production support.” 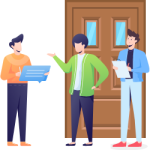 And he burst out laughing uncontrollably, his visage gradually morphing into that of his boss!

Slav awoke immediately, trembling from head to toe, as if he had a heart attack. The nightmare he had just witnessed was nothing short of a heart attack. Slav instantly began checking his emails to see whether the nightmare he just had had not become a reality. And, to his relief, nothing of the kind came to his attention, at least not in his email. 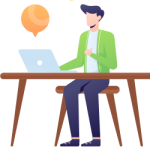 The next morning, on his way to work, he couldn’t get those nightmarish ideas out of his head. And it kept leading him back to the same question: ‘What should be done to prevent these dreams from becoming a reality?’

It was scary, but not surprising. This had always been the atmosphere of the world he lived in. Rapid market developments, stiff competition, and ever-demanding customers had made stormy rainy evenings a norm. He was so engrossed in his thoughts that he didn’t notice when he arrived at his desk.

Even though the world outside him was rapidly changing and evolving, the world within his office remained the same – the processes, working style, outdated delivery models, stagnating and resistant-to-change mindsets (his and most of the others out there) remained the same – dark, gloomy, rusty, and nightmarish to a large extent. That’s why he wasn’t the only one experiencing nightmares about midnight knocks on the door. 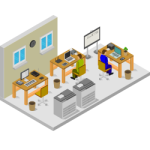 The day just went by as normal, and he ended up working late. By the time he arrived at the cab bay, it was vacant except for a lonely taxi with the available light on, as if it was meant exclusively for him.

He boarded it after telling the driver where he was going. Slav’s weary body faded out in an instant. When a violent jerk jolted him awake, he found himself in the car, the headlights blazing on a wall at the end of a long narrow by-lane. 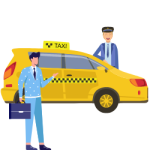 The driver unlocked the door and directed him to a door with a neon signboard that said, ‘The Change.’ There were two seats inside the entrance. A person sat in the distant-looking chair. Slav sat in the chair next it.

Slav inquired, “Who are you?”

‘People call me The Coach,’ came the response!

“Obstacles Don’t Block the Path, they are the path” ~ A Zen Proverb